David de Gea has suggested there is a ‘lack of quality’ in the Manchester United squad.

United have failed to win either of their last two games, drawing with Sheffield United and then losing with a youthful team in their Europa League trip to take on Astana.

De Gea will be involved when they face Aston Villa on Sunday and suggested they will work hard to get a result. 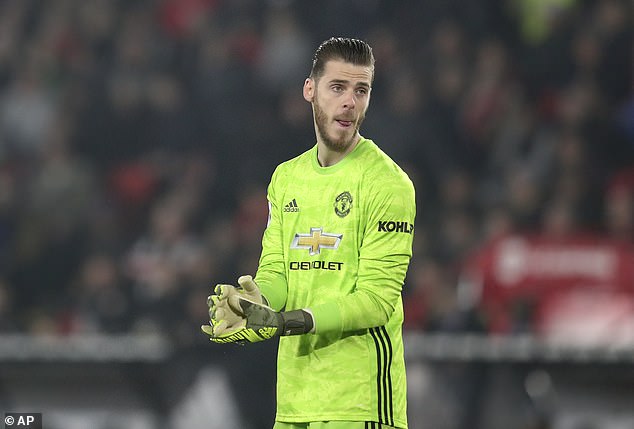 ‘The team is what it is, and results are what they have been recently,’ De Gea told Sky Sports.

‘We need to win four or five games in a row to be at the top, but at the moment the team is not playing so well.

‘We’re giving it everything, we’re trying to get those big wins that can put us high up in the table, but the truth is at the moment we’re not consistent enough, there’s much to train and much to improve.

‘I don’t think it’s through any lack of effort, the boys are leaving everything out on the field in training and games. 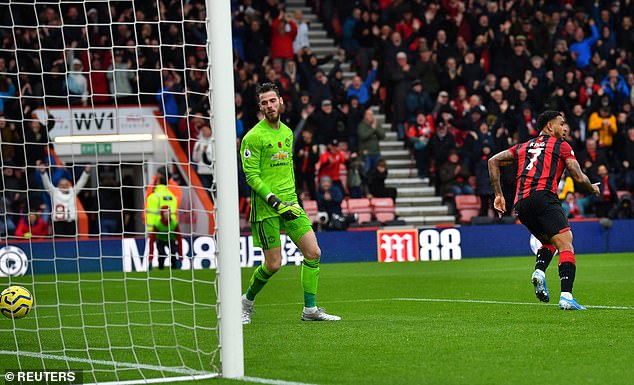 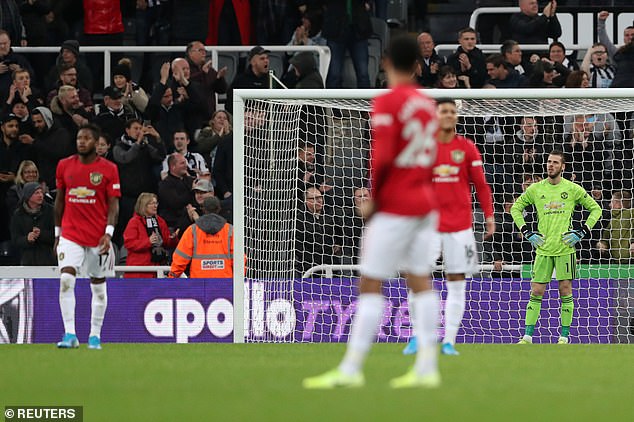 ‘You could point maybe to a lack of quality in certain areas, but certainly not a lack of fight.’

De Gea recently signed a new contract at United and indicated that he is settled in Manchester.

‘We’ve been here for a lot of years and I feel like people appreciate me here, I’ve made a lot of friends and I’m thrilled to be part of this club,’ he added.

‘It’s been a long time that I’ve been playing here and it’s not an easy thing to keep playing at the highest level and to maintain that level.

‘I personally hope that we can get more accolades in years to come by working hard and playing to that same high level.’