Dan Evans hurled his racket in the air and danced a jig of celebration as he powered Great Britain into the semi-finals of the Davis Cup.

GB will face either Spain or Argentina after Evans, giving away about eight inches in height, slayed giant German Jan-Lennard Struff 7-6 3-6 7-6 to give Leon Smith’s team a 2-0 victory.

The doubles was rendered irrelevant and so was the absence of Andy Murray once again through sub-optimal fitness. 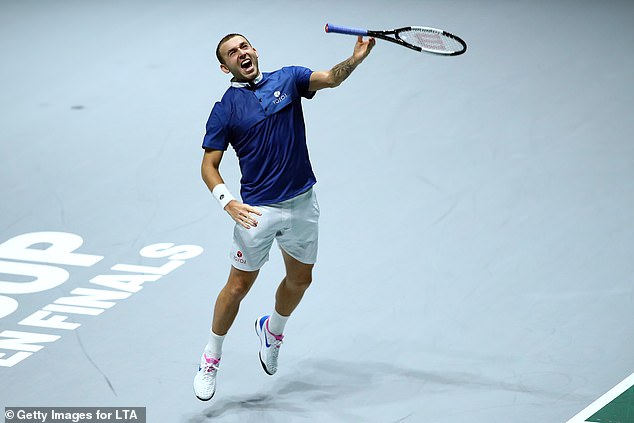 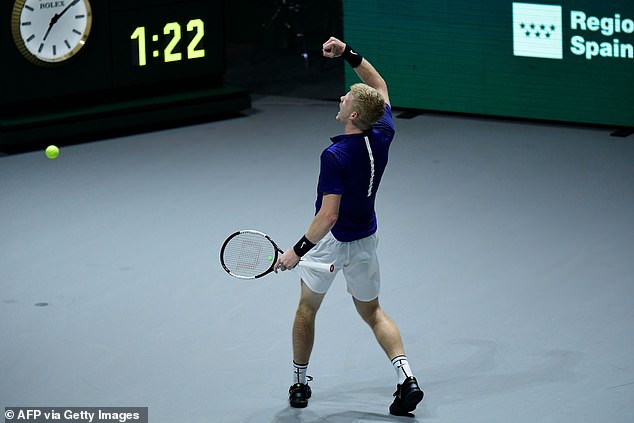 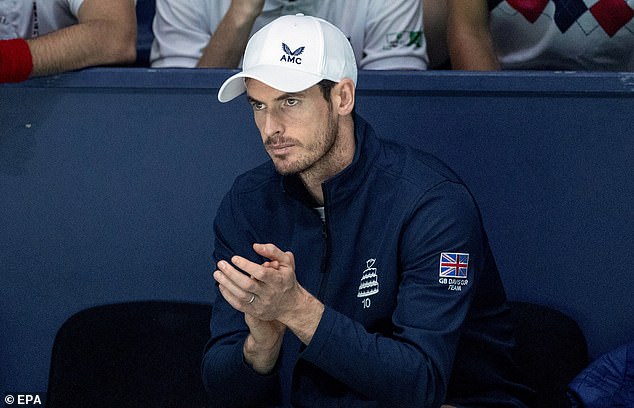 Earlier Kyle Edmund had beaten Philipp Kohlschreiber 6-3 7-5 to put them ahead, and he praised the strength in depth of the team, which when winners in 2015 relied so heavily on Murray.

‘We’ve got good solid players in the top 100 now that are competing on the Tour with all these guys that are here,’ said Edmund. So we’re playing the same guys. ‘There’s always a positive to have that depth of squad. And maybe this is probably the first time Leon has had some maybe real selection dilemmas.’

Edmund was once again outstanding when called upon, making you wonder where on earth this kind of level has been from him all year.

As against Kazakhstan’s Mikhail Kukushkin on Thursday he was purposeful from the start, and never looked in trouble against a highly-experienced Davis Cup opponent, winning in 82 minutes. 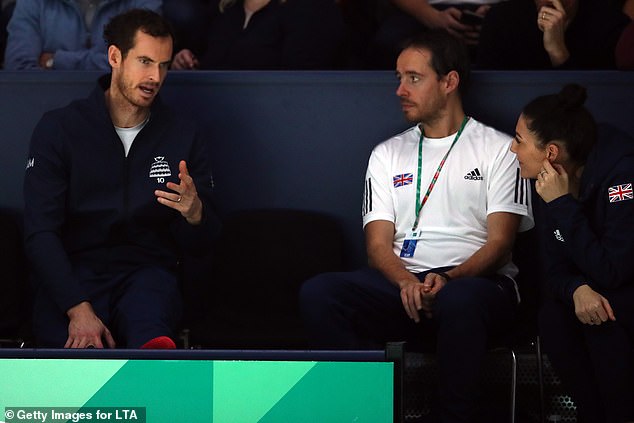 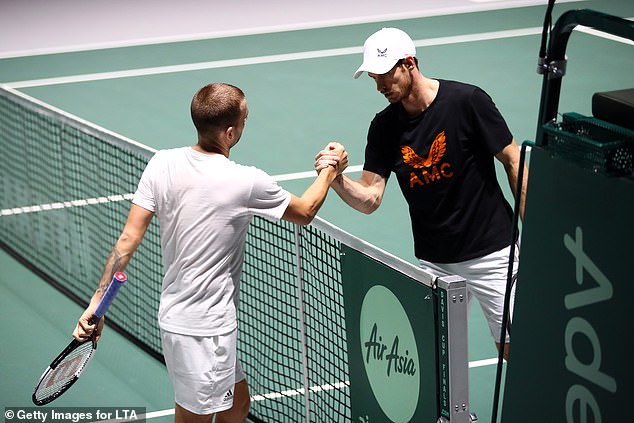 In two matches he has not dropped a set, and has not looked in danger of doing so, these conditions adding a bit of extra pop to his groundstrokes and serve.

This is the last gasp of the tennis year, and unlike most of the players present here he will be sad that we will now be heading into the off-season, albeit a brief one.

The other semi-final will be between Canada and Russia, with the latter team edging out a heartbroken Novak Djokovic and Serbia in a third set tiebreak of the deciding doubles rubber.

While some have cast doubts on the revamped format of this competition, the tears of the Serbian team at their press conference suggested it still means a lot to many. 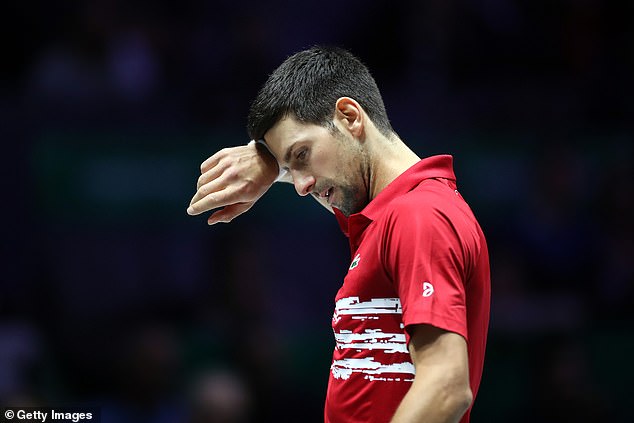 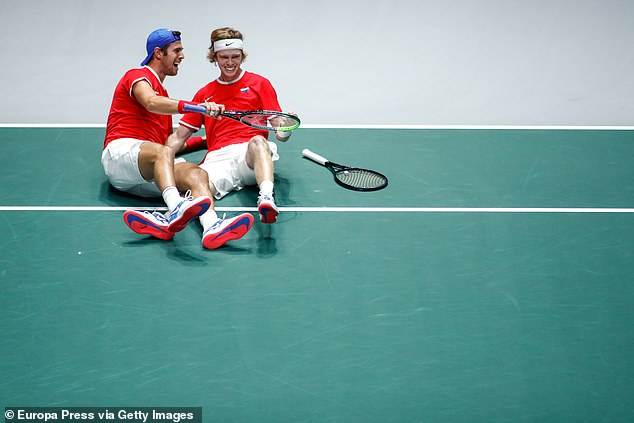