The corpse of a yet-to-be identified middle-aged man has been recovered from a river in Ojoto by the Anambra State Police. 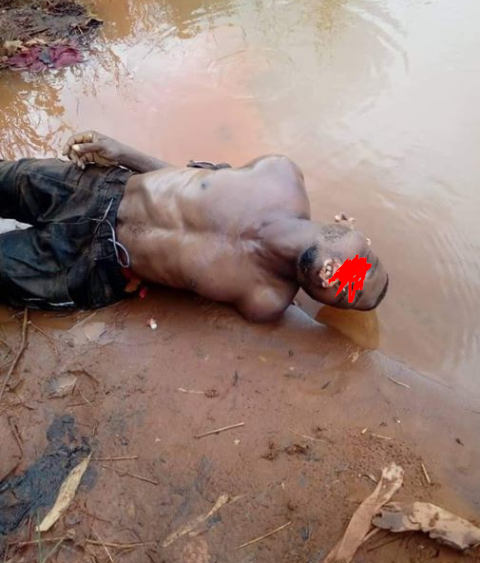 The deceased whose corpse has been deposited in the mortuary was found floating on the river bank with head injuries and hands tied behind his back.

READ ALSO: Get a Professional Website For Your Business Today

Police spokesperson, Haruna Mohammed who confirmed the incident said  “Today, 21/11/2019 at about 10:am, following a tip off, Police Patrol team attached to Ojoto Division discovered lifeless body of a middle aged man whose identity is yet unknown.

“The body was floating on the river bank with his hands tied behind his back and bruises all over his head.

“Corpse was brought out of the river, photographed and deposited at St Michael hospital mortuary, Umuoji for autopsy.

“The Command implores the public whose relations got missing and matched above description to report at Ojoto Division for possible identification of the corpse,” he added.

Haruna added that a full scale investigation has been launched into the incident.