The corpse of a young female lender identified as Charity Ohaka, has been found in a well at Rumuosi Community of Obio-Akpor Local government area in Rivers state, 4 days after she was declared missing.

Body of the deceased who is reportedly from Okporoworo community in Ogbakiri clan of Emohua Local Government Area of Rivers State, was found yesterday November 24. 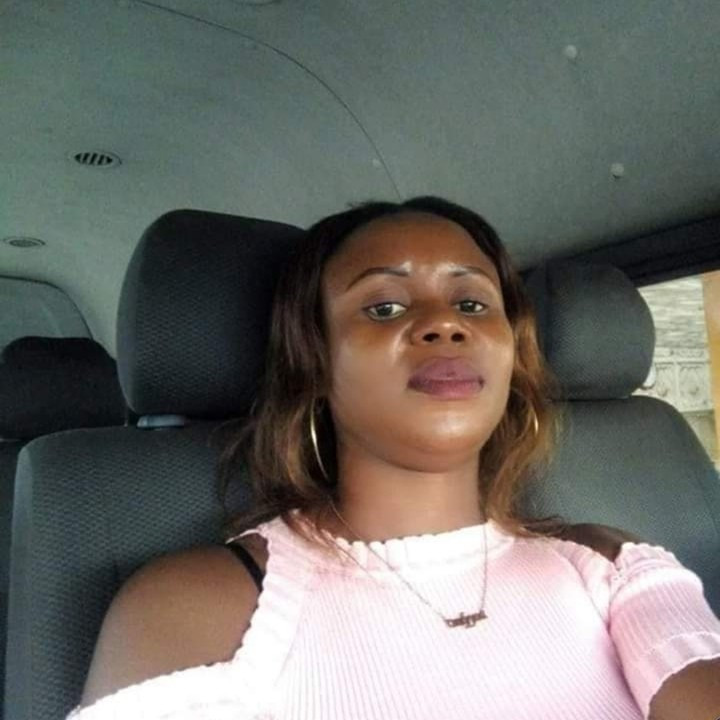 Her room also had a broken ceiling, leading to suspicion of being the channel through which killers got into her apartment.

“Those who were fetching water from the well complained of seeing fleshy particles in the water and that it is oily.

“We followed stinks that emitted from the well and decided to drain it only to find the body of Charity in the well” an eyewitness, Goodness told newsmen. 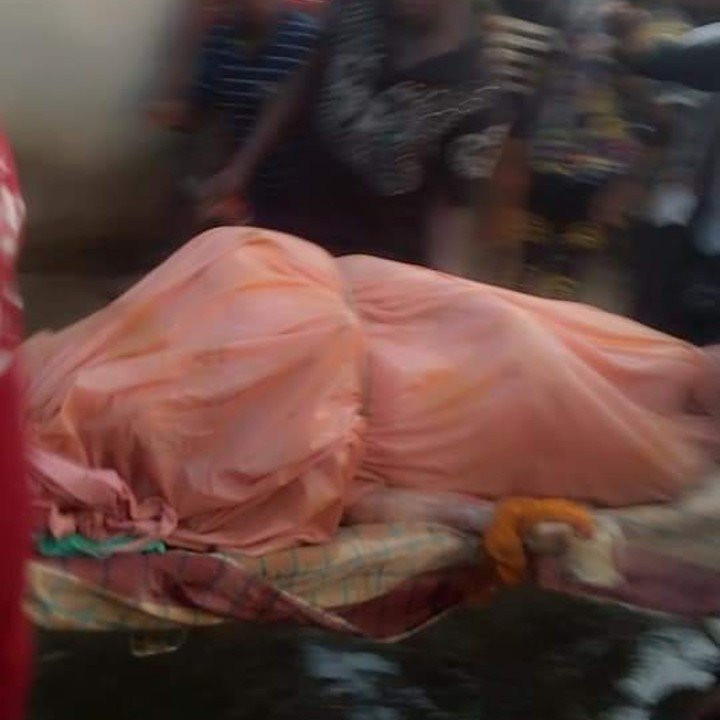 “Sad, Miss Charity Ohaka from Okporowo Ogbakiri in Emohua LGA has been murdered by yet to be identified killers.

Miss Charity, a money lender/Akawo was kidnapped on Thursday night in her house in Rumuosi. Her nighbours noticed an oil substance in a nearby well they fetch water when there is no light to pump water, a diver was contacted to comb the well but nothing was found. The community later consulted an Aboki who went in after incantation only to find the beautiful young lady tied with blocks at the bottom of the well.