A delegation from the Commonwealth Games will arrive in Delhi on Wednesday in a desperate final bid to prevent India from boycotting Birmingham 2022.

The saga, which has spawned from the decision of Games organisers to omit shooting from the programme for the first time since 1970, is expected to be resolved one way or the other across meetings with the Indian Olympic Association on Thursday morning and lunch with the Indian Sports Minister Kiren Rijiju.

With the Commonwealth Games seemingly unyielding in their decision to leave shooting out, which was based on the lack of a suitable venue, the three-strong delegation led by Commonwealth Games Federation CEO David Grevemberg are on a mission to strike a compromise. 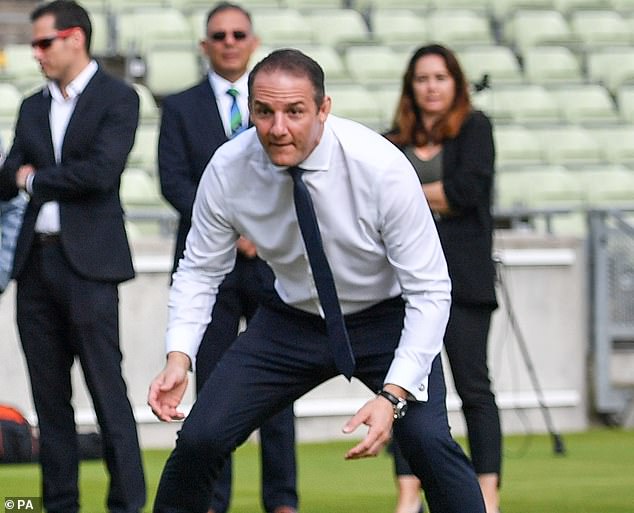 Sportsmail understands the situation has caused significant anxiety within the British government, who hold heavy concerns about the post-Brexit implications of the event not involving one of Britain’s major trading partners.

Birmingham 2022 will be the first major multi-sport event held here in the Brexit era and it is considered important that Britain appears to be open for business.

One solution that will be discussed on Thursday will centre on a Commonwealth shooting championships that does not count towards the medal target. Under those proposals, the rifle events would be staged in Surrey.

However, it remains to be seen if that is enough to sway India, who dominated the shooting events at the 2018 Commonwealth Games in Australia. 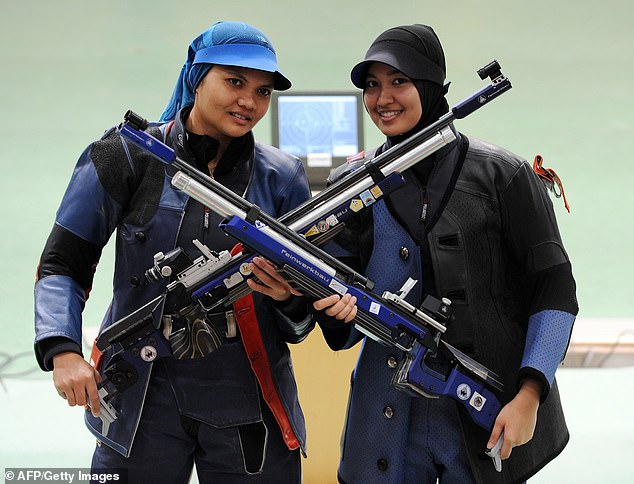