Hannah Cockroft has rediscovered her mojo and that means only one thing — gold medals.

‘I was really distracted last year, I’m not ashamed to say that I had fallen out of love with the sport a little bit,’ Cockroft said. 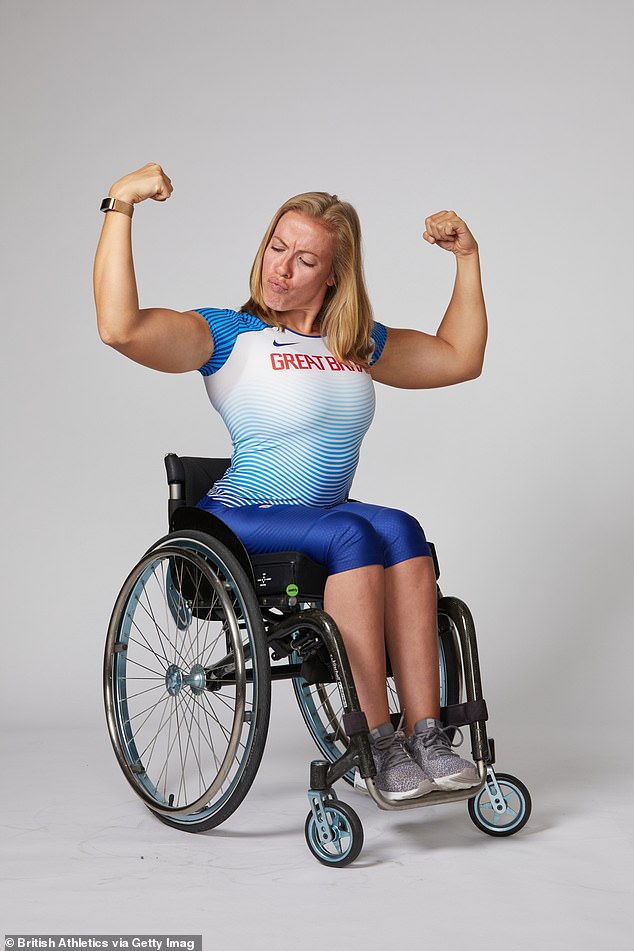 ‘I didn’t feel motivated to be at the European Championships, but Kare winning there was a real eye-opener for me, it woke me up. To see her elation at winning, it made me realise what I had lost.’

Cockroft, who has next year’s Tokyo Paralympics in her sights, has moved from her Yorkshire base and now trains with men after re-assessing her priorities.