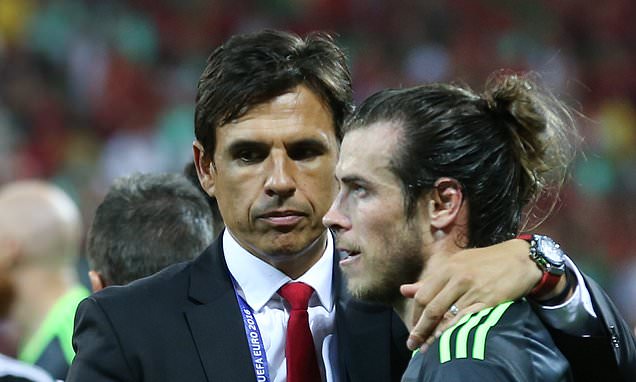 Chris Coleman has admitted he would like to take up a managerial job in the MLS, and is eyeing up a potential move to Inter Miami.

Former Wales manager Coleman is eager to get back into management after a spell in the Chinese Super League with Hebei China Fortune.

However, despite his efforts to throw his hat into the ring for the Inter Miami vacancy, Coleman has jokingly revealed Beckham has ignored his messages. 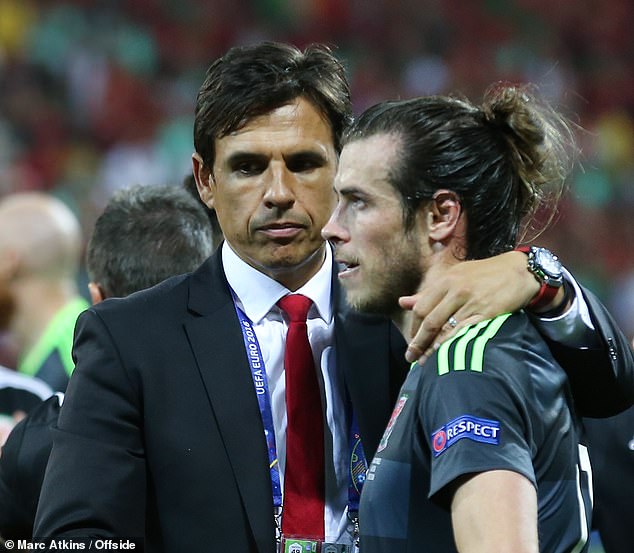 Former Wales boss Chris Coleman is eyeing a job in the MLS, and Inter Miami are on his radar

Coleman, who guided Wales to the Euro 2016 semi-finals, told the Sun: ‘I want to go back abroad.

‘The MLS is definitely an interest but it’s hard to get into because it’s such a growing league.

‘I’ve left David Beckham a few messages – but he’s just not got back to me!’ 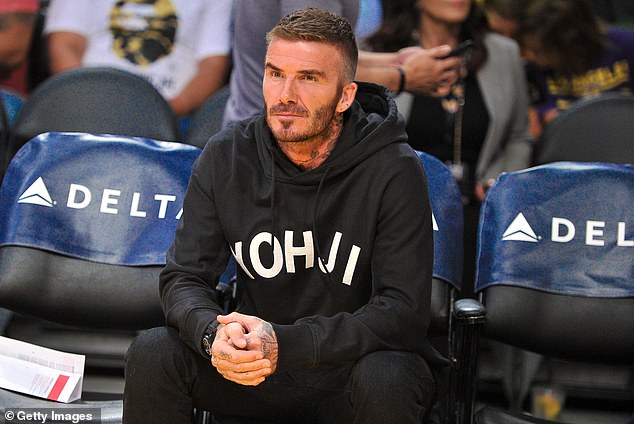