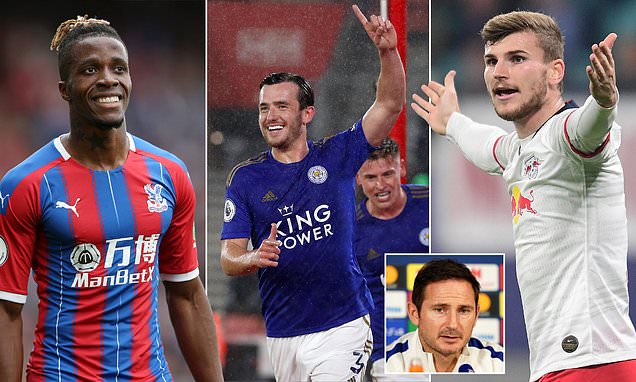 Chelsea are eyeing up a trio of big names in January if their transfer ban is lifted, according to The Sun.

And after only being allowed to sign Mateo Kovacic from Real Madrid last summer, the Blues could spend upwards of £150million when the transfer window reopens. 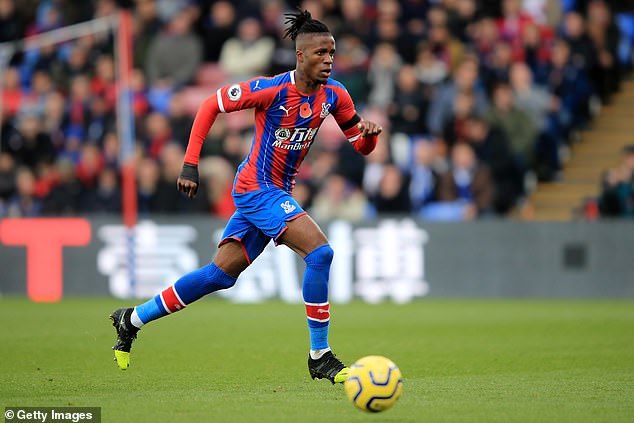 Chelsea were banned from signing players for two windows after being found guilty of breaching rules regarding the registration of young players.

But with their case being heard by the The Court of Arbitration for Sport on November 20, Frank Lampard is already planning for a busy January.

Speaking at a press conference on Monday, he said: ‘At Chelsea we will always look to improve in windows, if we’re allowed to, and if the players we might look at are better or we feel are adding to the squad. 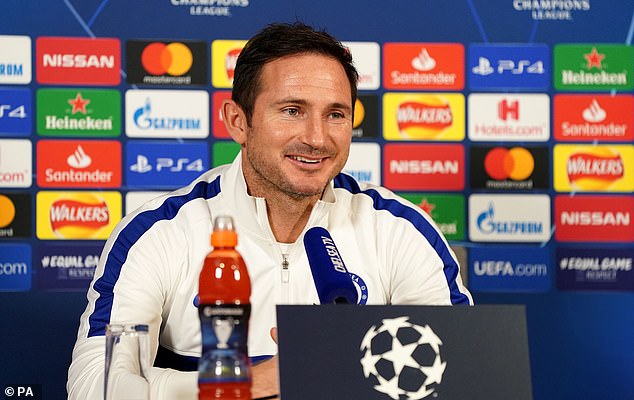 ‘Of course I’m interested because it’s obviously going to affect potentially what we can do in January or not.’

Zaha is likely to be keen on a move to Stamford Bridge after pushing to join both Arsenal and Everton during the summer transfer window.

Palace are understood to want in excess of £70m for the former Manchester United man, while Leicester could demand £50m for England international Chilwell.

Werner, who has also attracted interest from Liverpool and United, signed a new long-term contract with Leipzig over the summer, although reports suggest his release clause is as low as £25m.