Chelsea will wear a specially-made anniversary kit for their FA Cup third-round clash with Nottingham Forest on Sunday to commemorate 50 years since their iconic domestic triumph.

The Blues lifted the FA Cup in 1970 after defeating Leeds 2-1 in a replay, having drawn the first game at Wembley, and have paid tribute to that significant moment in their history by creating a modern replica of the same kit worn that day at Old Trafford.

The jersey, which is available to purchase for £89.95, features the same crest from 1970 while yellow pulls through in the trim on the shorts, badge, socks and even the players’ numbers — all matching the original colorway. 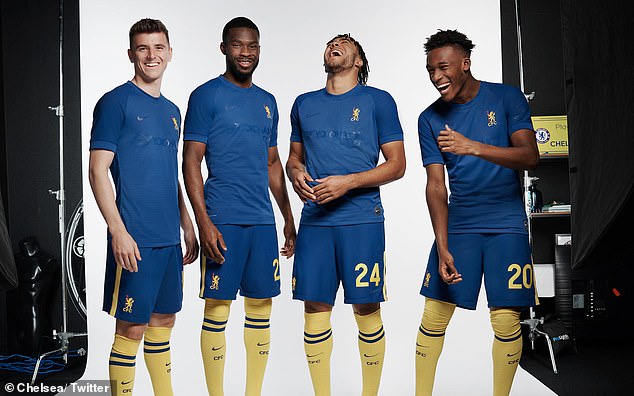 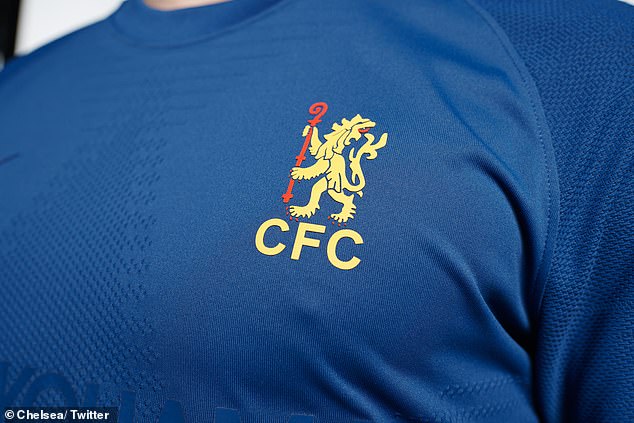 The shirt, which features same crest from 1970 kit, will be worn against Nottingham Forest 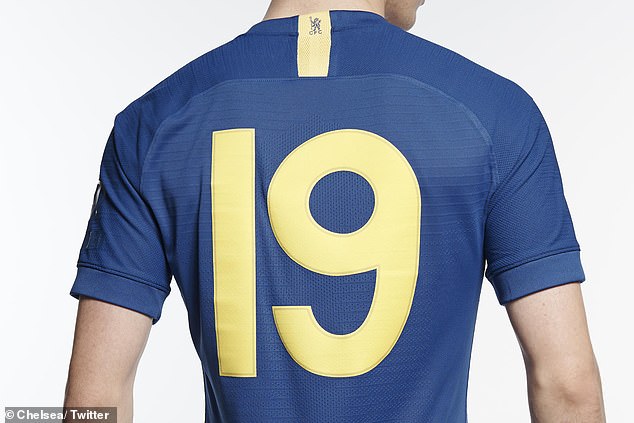 Yellow is on trim of shorts, badge, socks and players’ numbers – matching the original colorway

‘It’s a classy, stylish and sophisticated shirt — a great way of remembering the iconic team of 1970,’ said Mason Mount, who was one of four players modelling the kit.

‘We know fans of all ages are going to love its simple design.’

Frank Lampard’s men will wear the kit to honour the club’s famous past team when they host Nottingham Forest at Stamford Bridge this weekend.

The FA Cup success in 1970 was the first of eight in the club’s history. 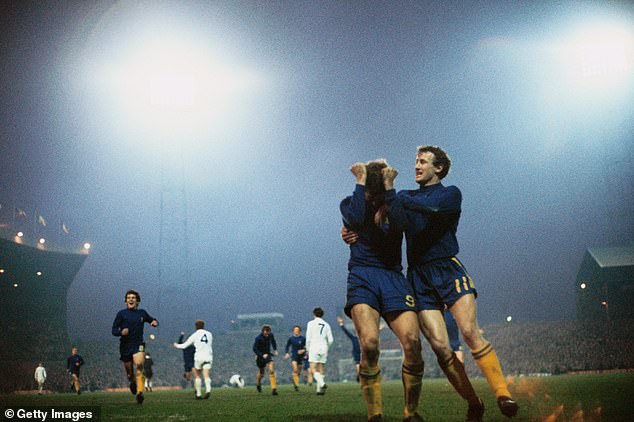 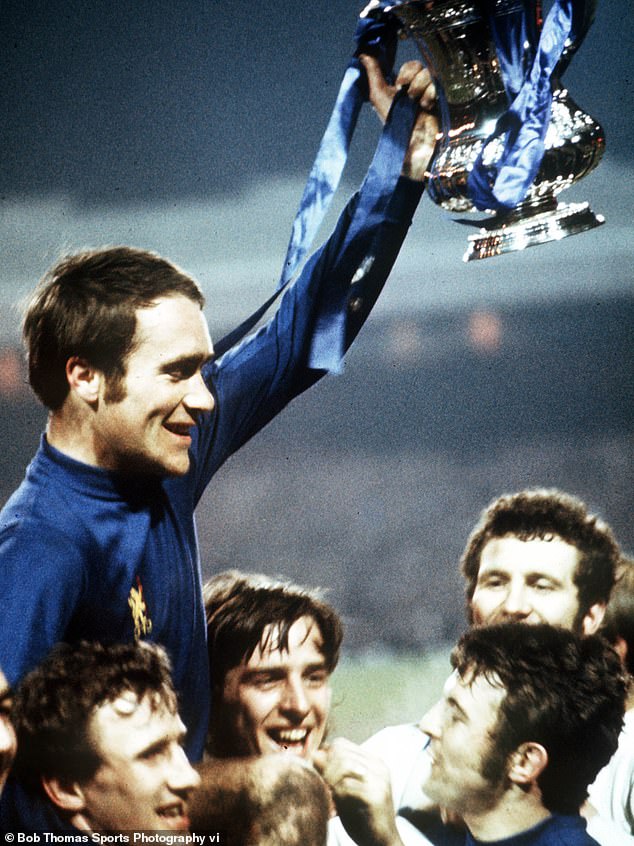 Chelsea and Leeds couldn’t be separated in the first match, drawing 2-2 after extra-time.

At the time, if FA Cup finals ended in a draw, the match would be decided in a replay – a rule that was abandoned in 1993.

Chelsea, wearing their yellow trim kit for the replay, fell behind in the first half after Mick Jones scored for Leeds.

Peter Osgood levelled the scores with just 12 minutes remaining before David Webb struck the winner in extra-time to secure a famous victory for Chelsea.