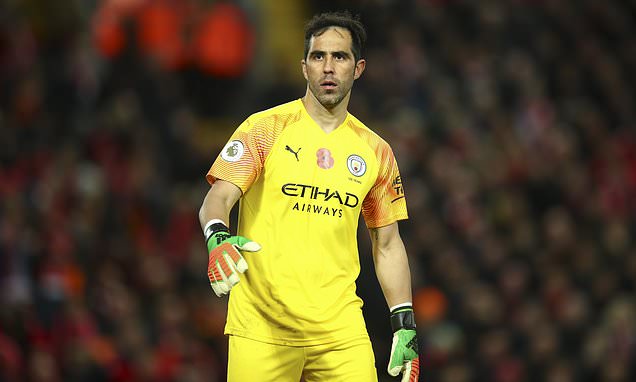 Chile’s players have pulled out of next week’s friendly with Peru as the country continues to suffer from the effects of weeks of protests and violent unrest.

‘The players called up for the Chilean national team have decided not to play in the friendly against Peru, scheduled for next Tuesday, November 19, in Lima,’ Chile’s football association said in short statement on Wednesday.

‘The decision was taken by the squad after a meeting held this morning.’ 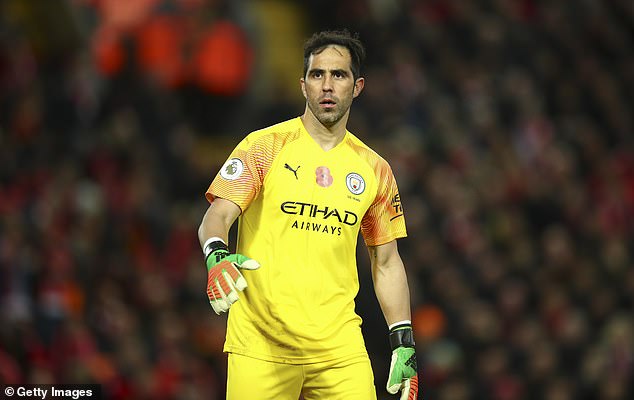 Manchester City goalkeeper Claudio Bravo and Barcelona midfielder Arturo Vidal featured in a squad entirely made up of overseas players.

The pair had given their support to the protests that have been challenging Chilean President Sebastian Pinera for the last three weeks.

The Chilean FA said the players had been released and were free to return to their clubs. It did not say why the players decided to pull out of the match but the announcement follows widely-reported comments from midfielder Charles Aranguiz that the game should not be played against the backdrop of unrest. 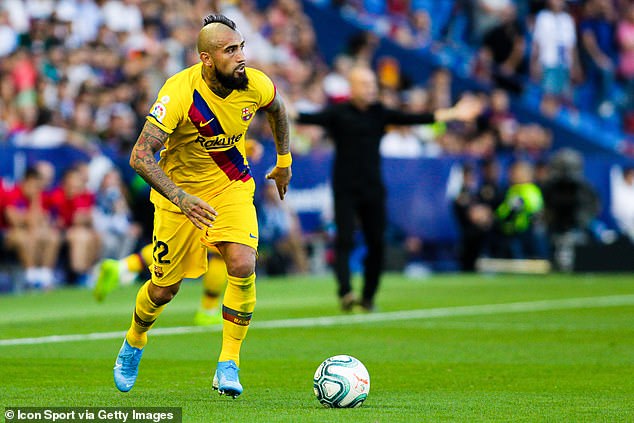 Protests that began last month over a rise in metro fares have amplified and spread to become the biggest wave of anti-government demonstrations seen in Chile since it returned to democracy in 1990.

The unrest has left at least 23 people dead and 2,000 civilians hospitalised. There have been more than 1,000 complaints of rights abuses, according to human rights groups and prosecutors.

Chile had also been scheduled to play Bolivia at home on November 15 but that game was cancelled last week.

The domestic league programme has also been halted because of the protests and officials said they do not know when the competition will be completed.