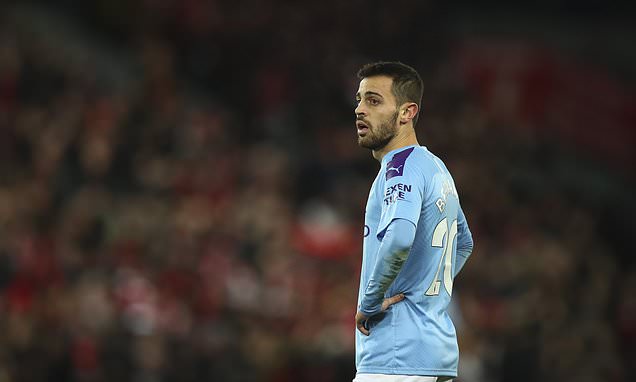 Bernardo Silva has been handed a one-match ban and fined £50,000 for an offensive tweet sent to Manchester City team-mate Benjamin Mendy.

Silva and City had been left in limbo following the player’s initial charge in September.

Silva sparked controversy when he posted a photo of Mendy as a child next to an image of the black cartoon mascot for Spanish chocolate peanut brand Conguitos with the message: ‘Guess who?’ 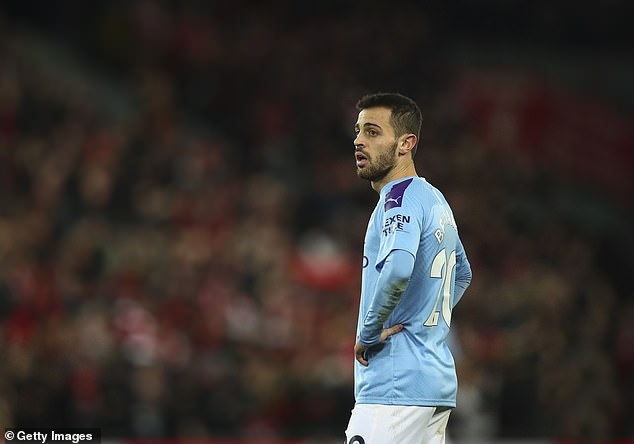 Bernardo Silva has been given a one-match ban and fined £50,000 by the Football Association 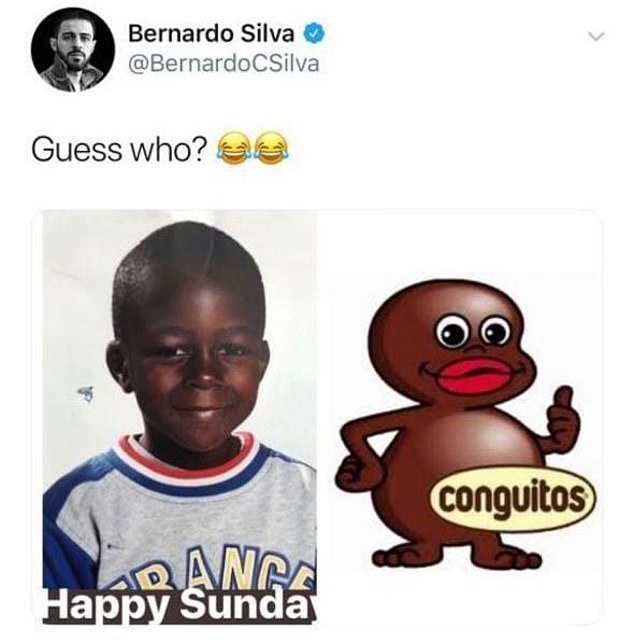 And after coming in for plenty of criticism, the Portugal international then later tweeted: ‘Can’t even joke with a friend these days… you guys.’

The FA said the tweet had committed an ‘aggravated breach’ of the football body’s rules and means he now misses City’s Premier League fixture against Chelsea on November 23.

A statement from the FA on Wednesday afternoon read: ‘Bernardo Silva has been suspended for one first-team competitive fixture, fined £50,000 and must complete face-to-face education after admitting a breach of FA Rule E3. 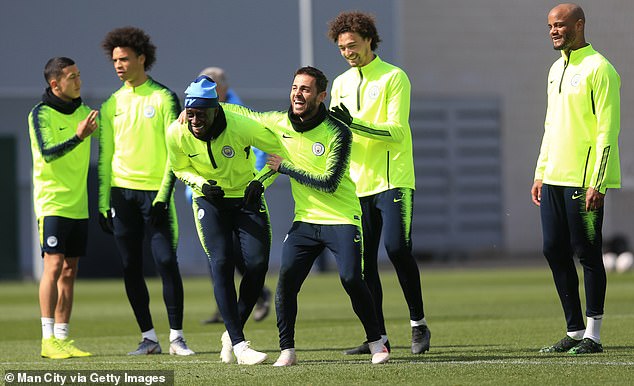 Silva’s ban was reduced because the offence happened on social media, according to the FA

‘The Manchester City midfielder’s social media activity on September 22, 2019 breached FA Rule E3(1), as it was insulting and/or improper and/or brought the game into disrepute, and constituted an ‘aggravated breach’, which is defined in FA Rule E3(2), as it included reference, whether expressed or implied, to race and/or colour and/or ethnic origin.’

Silva was saved from a six-match ban or longer that typically follows a breach of this nature because the offence happened on social media.

A statement added: ‘This Commission is not bound to pass a suspension of at least six matches for this aggravated breach by reason of the fact that the communication was via social media.’