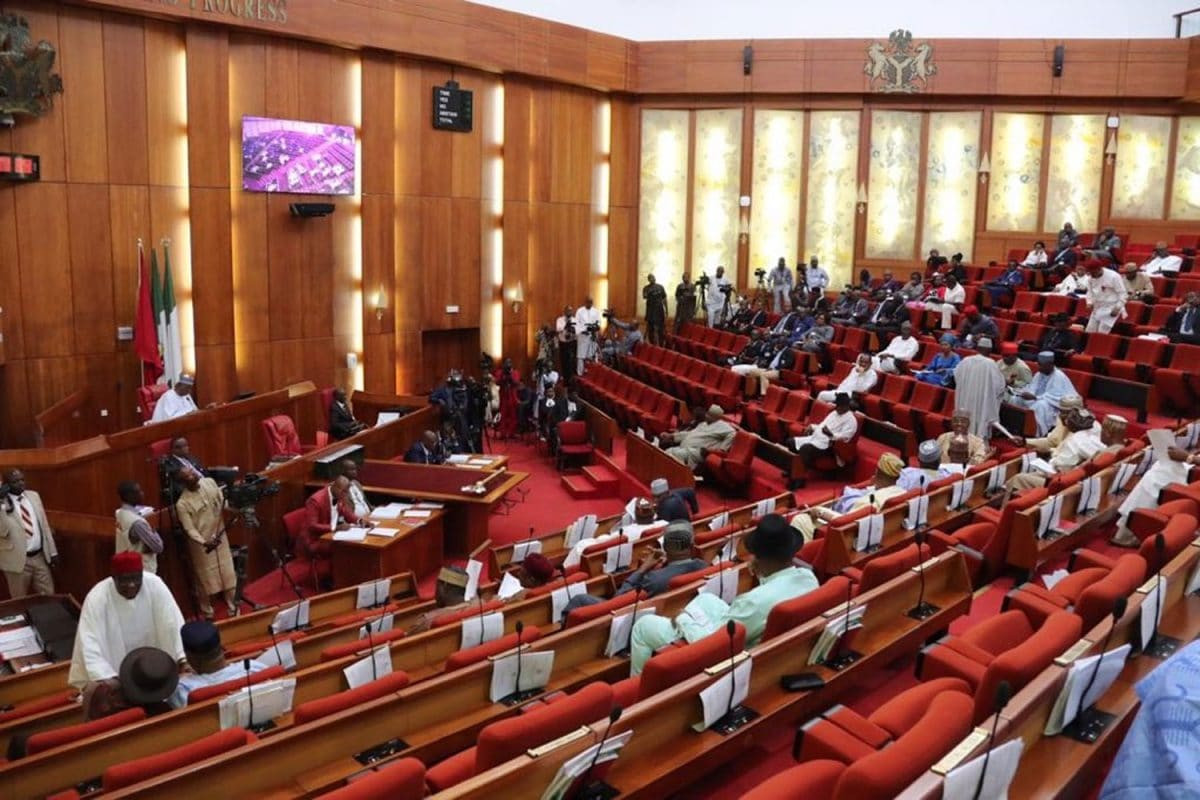 The Senate has told Nigerians to exercise patience on the hate speech bill which recently passed its first reading.

Deputy Chairman of the Senate Committee on Media and Public Affairs, Senator Godiya Akwashiki (Narasara North) who spoke to newsmen implored Nigerians to be patient as the bill titled: “National Commission for the Prohibition of Hate Speeches (Establishment, etc) Bill, 2019” sponsored by the Deputy Chief Whip of the Senate and Senator representing Niger North, Aliyu Sabi Abdullahi still has a long way to go before being passed as law.

He further stated that the 9th senate won’ allow any legislation that would bring create hardship or cause crisis for Nigerians.

“It has to go through three of four processes. Process number one is for the Bill to undergo first reading, whereby the Leader of the House would just mention it for first reading in the House.

“The second process that follows is the second reading of the Bill. The Bill has to be subjected to debate by other Senators and once that Bill scales second reading, it has to go to the Committee then come back to the House again.

“So if it is a Bill that will represent the wishes and interests, it would scale second reading. If it is a bill that would create hardship, or bring crisis for the people of a Nigeria, I want to assure that it will be killed on the floor of the Senate by other Senators when it comes for second reading.

“So I want to urge Nigerians to exercise patience with the Senate because it is not wise or legally right for me to discuss a bill that has not been mentioned for the second time on the floor of the Senate.

“It is just like you are trying to discuss somebody’s sickness when you have not approached a doctor. I want to urge you to be patient, when the Bill comes for second then you will know where the Bill is heading.”