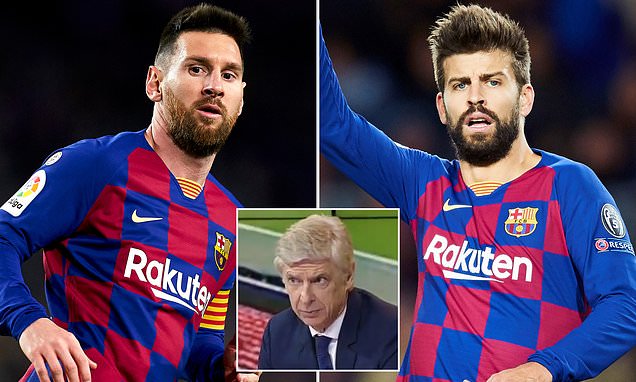 Arsene Wenger has reflected on his failed attempt to sign a teenage Lionel Messi for Arsenal from Barcelona.

The Frenchman managed to snare Cesc Fabregas from Barcelona’s La Masia academy in 2003, and after watching him make a huge impact in the Premier League, he soon went back to the Spanish giants for more of their talent – taking a particular interest in then-wonderkid Messi and defender Gerard Pique.

But such was Messi’s ability at the time, Barcelona were not willing to let go of their starlet and also held on to Pique, who would later go on to join Manchester United. 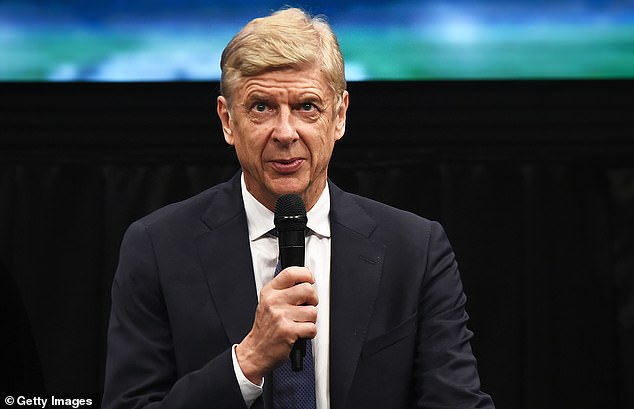 And now Wenger has revealed his frustration after failing to get the ambitious moves over the line to complete a trio of La Masia graduates playing for Arsenal.

‘We tried, we were not near to signing Messi,’ Wenger told beIN Sports.

‘But we tried to sign Pique, Fabregas and Messi, of course, we already tried but he was already too big at the time.’

Messi was just 17 when he burst on to the scene at Barcelona in 2004, and just two years later he could have lined up against Arsenal in the 2006 Champions League final, but was ruled out by injury.

Wenger said it was this speedy rise to prominence that halted any potential move to the Emirates in its tracks. 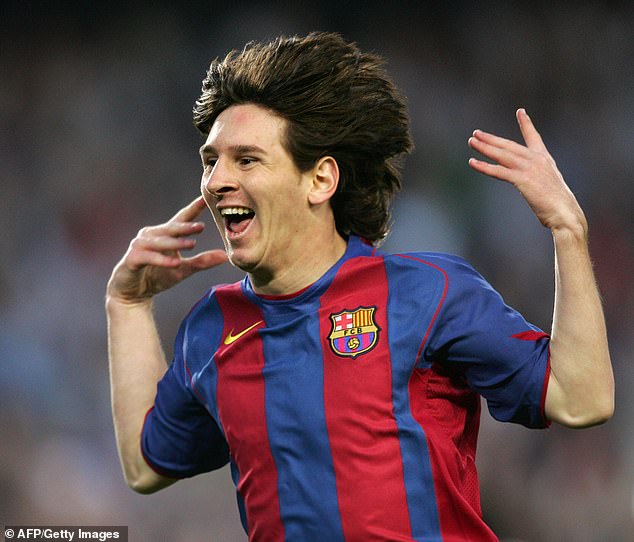 Messi quickly became a regular at Barcelona despite being a teenager, making a move difficult 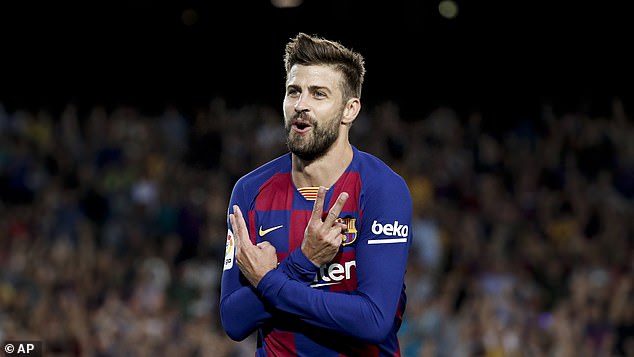 Pique was also a target for Arsenal, and later joined Man United before returning to Barcelona

He added: ‘Don’t forget in 2006 when we played the Champions League final against Barcelona, Messi couldn’t play because he was injured… so that’s 13 years ago and he was already a regular player in the first team.

‘What this guy has done is unbelievable.’

Wenger has made no secrets of his attempts to secure big transfers at Arsenal, and has previously told of how he tried to convince Cristiano Ronaldo to join the club. 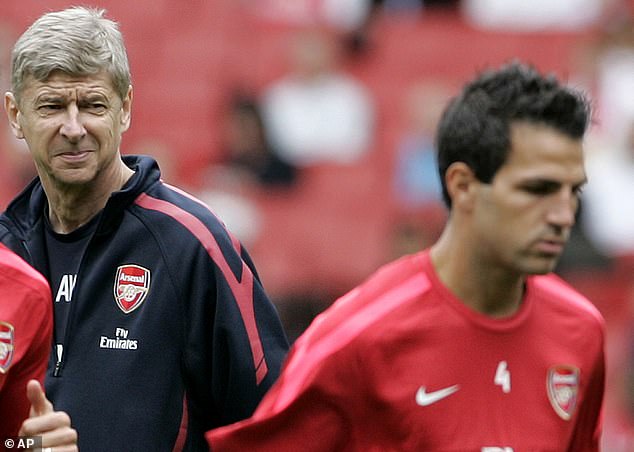 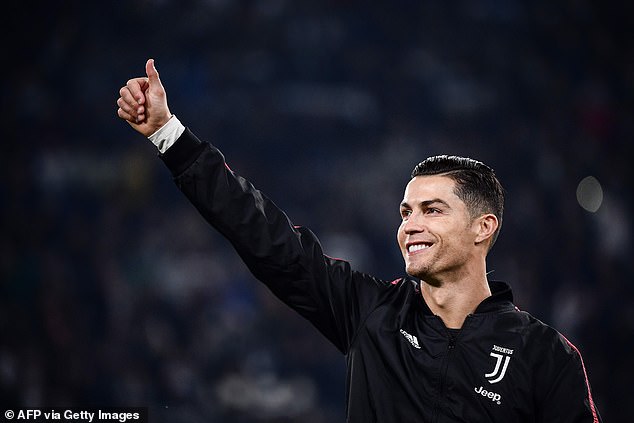 But when asked about the prospect of the likes of Ronaldo, Messi and Pique playing together in north London, he said the thought was ‘fantasy football’, although backed himself to handle the presence of such superstars.

‘That’s real fantasy football,’ he said. ‘I would have loved to.