Amazon are in conversations with all of the major broadband providers in a bid to ensure their foray into Premier League coverage runs smoothly next week.

The streaming service will show all the midweek games including the Merseyside Derby and will have to cope with one of the biggest surges in online traffic in their history.

Their coverage of the US Open last year was marred by glitches early on, and in an effort to avoid repeated problems on a much more high-profile stage, they are in discussions with internet providers on the logistics involved in the necessary ‘scaling up’. 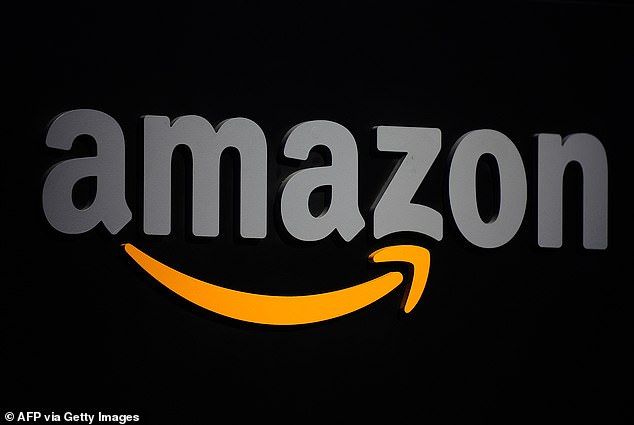 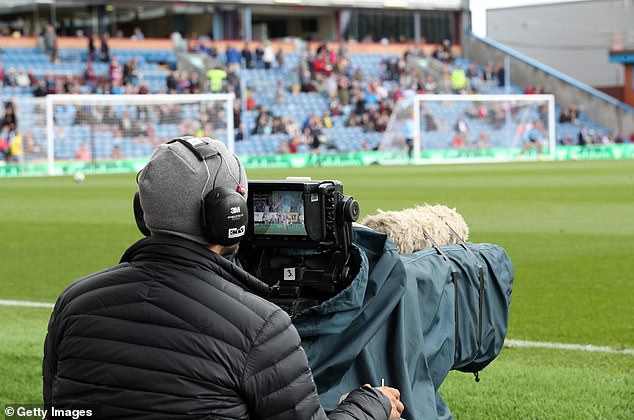 A source told Sportsmail: ‘Amazon know this will be one of the biggest streaming events in the UK and has been proactively working with UK broadband providers for months to ensure they have capacity to meet customer demand.’

Earlier this year, Alex Green, head of sports and channels, Europe, at Amazon Prime Video, told Broadcast that it was ‘a big responsibility’ to be showing two rounds of Premier League fixtures, including the Boxing Day fixtures.

The Premier League broadcasts are a part of a concentrated effort on the part of Amazon to provide sports content to its subscribers. On Monday night, Andy Murray was in attendance at a screening of an Amazon Prime documentary on his recovery from major hip surgery.

Meanwhile, Spurs are being documented this season by the Amazon cameras, who were in the Manchester City dressing room during their record-breaking 100 point title winning season in 2017-18. 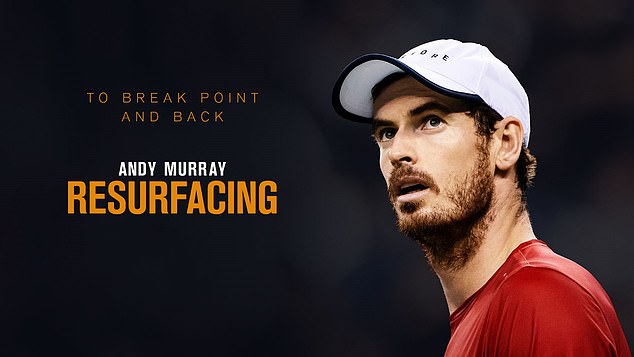 It’s part of a concentrated effort to produce more sports content. On Monday, Andy Murray’s documentary was screened by the streaming service on his recovery from major hip surgery