AC Milan are reportedly looking to sign Barcelona midfielder Ivan Rakitic ahead of their fierce rivals Inter in the January transfer window.

Inter have shown heavy interest in the Croatian international, who has fallen down the midfield pecking order at the Nou Camp under manager Ernesto Valverde.

But according to Sport Mediaset via Mundo Deportivo, AC Milan chief football officer Zvonimir Boban is working intently to bring his compatriot to the San Siro. 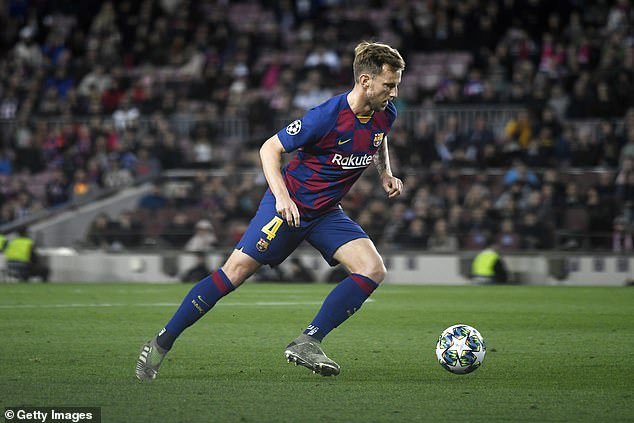